Fight to control resources in earth-like bio-cubes on a desolate planet. Your team’s survival depends on defending, stealing and crafting Time Cubes before the enemy team becomes unstoppable.

Time Gunners is an experiment to see if we can create a high-action FPS designed specifically for WebGL. To succeed it needs to run well on a wide range of hardware without sacrificing on gameplay & features.

One of the biggest challenges with WebGL is that it’s CPU limited. It has to run all the game processes on just 1 core. Other platforms can utilize all of the computer's cores (multi-threading) making games run faster.

Because of these challenges, we’ve been forced to focus on performance lately instead of gameplay. Part of these performance updates included reducing the number of players in a server from 16 to 12, removing the bullet impact effects and getting rid of tracers, which negatively affects gameplay since you can’t see where shots are coming from.

Even after these changes, we’re still getting unacceptable frame rates on our high end development computers, which doesn’t bode well for having it run well on a wide range of hardware. At this point, adding any new features will only make performance worse.

There are few new technologies in active development (WebAssembly, Shared Array Buffers and SIMD.js) which could help since they’re supposed to enable/support multi-threading and increase javascript performance. However there’s no time frame for when these technologies will be available for public use.

I know there are some multi-player games that currently run in WebGL, however they don't usually tend to have many features. So to be like those games we'd have to strip everything out of our game, which we don’t want to do. We have a vision for what we want Time Gunners to be and we just can’t bring that vision to life with the current WebGL technology.

The current version of Time Gunners will still be available to play, but for now we won’t be doing any updates.

But don’t worry, we’ve already started working on our next experiment, details to come soon… 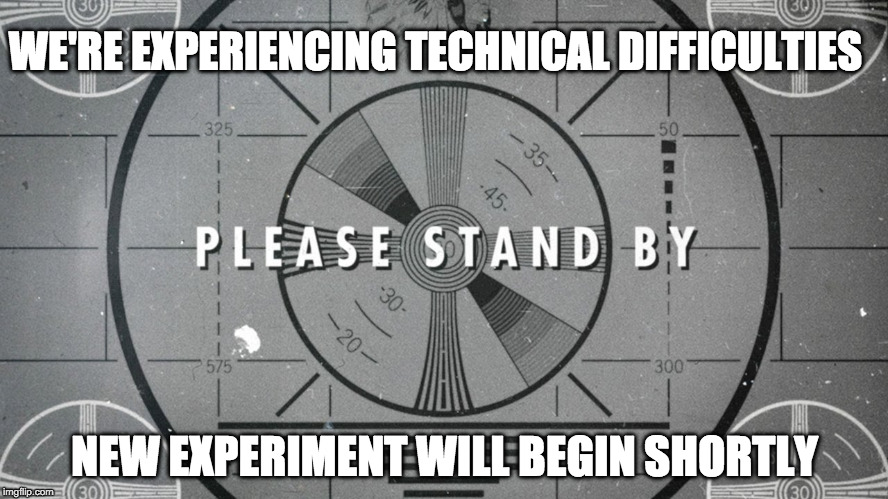 We were back to focusing on performance this week.

We optimized the Player Animation CPU usage and made the Dynamic Lighting on players/objects more efficient. 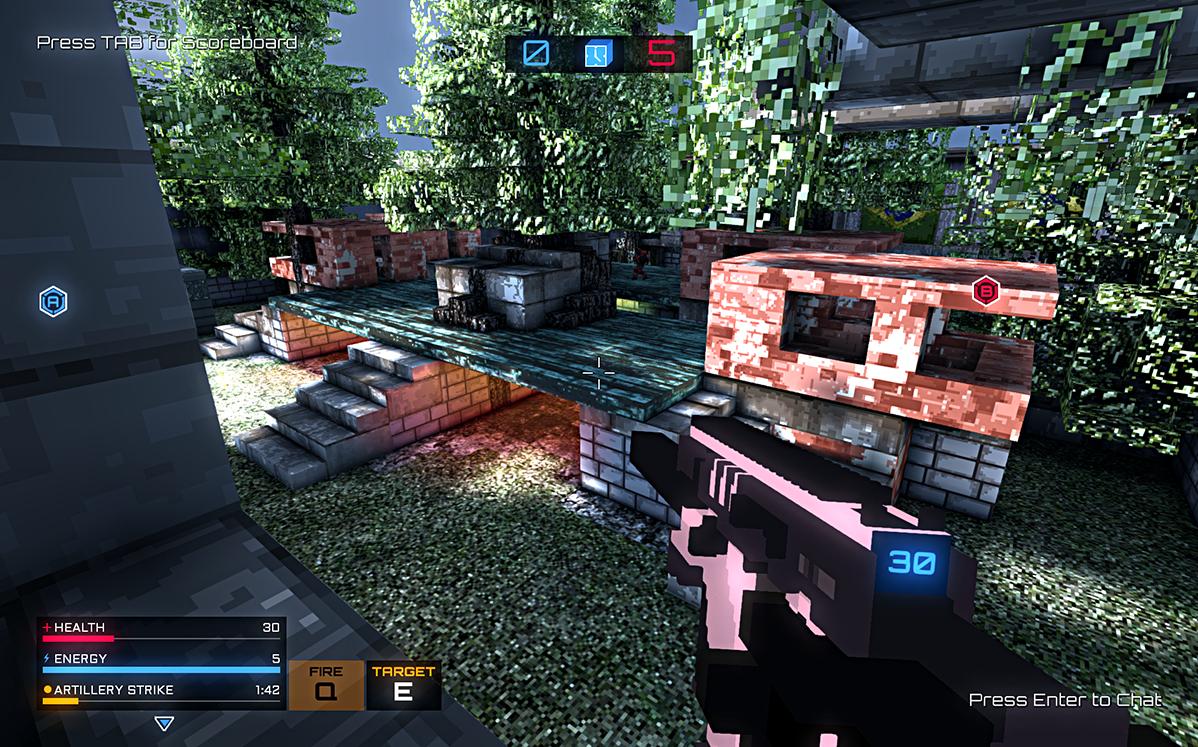 Everyone else is doing a summer update, so we wanted to do one too. Most of the week was spent creating the models/art for our new character X-MG. For those haven't seen him yet, here’s the sneak peak we posted earlier this week:


X-MG is still in development so you won’t see him in this week’s update. Instead we focused on some more performance optimizations like turning tracers & hit impacts off by default and making rooms have a max of 12 players. The Ultimate Ability charge counter will now continue to count when you die.

Lastly for a visual change we added movement to the leaves & bushes (brings the world to life a bit).

Meet Striker, a soldier with the ability to make it rain rockets! It’s as simple as pressing E to set your target, then once your ultimate ability is charged, press Q to call in the artillery strike.


It takes 2 minutes for your ultimate ability to charge, but you can speed this up by completing map objectives (capturing a red cube, stealing & capturing a Time Cube & killing an enemy).

In addition to Striker, this week’s update also includes health regeneration, visible health bars above both friendlies & enemies, as well as an increase to the field of view.